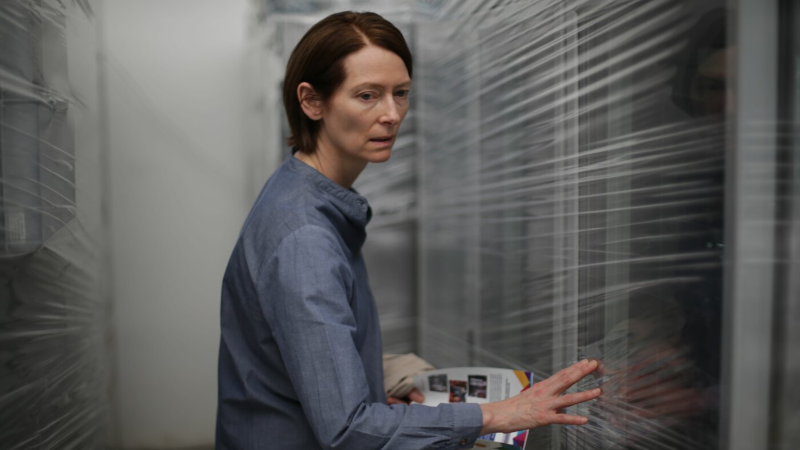 Jury Prize for Colombia with Memory

With the film Memory by Thai director Apichatpong Weerasethakul, a national co-production shot entirely in the country and starring Tilda Swinton, a Colombian feature film obtains for the first time the third most important recognition at the Cannes Film Festival.

With the announcement, the jury headed by American director Spike Lee, director Apichatpong Weerasethakul is once again recognized at Cannes, this time with a film shot entirely in Colombia (between Pijao, Quindío, and Bogotá), and a co-production between our country, Thailand, Mexico, France, Germany and Qatar, with Burning Blue as a Colombian co-producer.

Before the Awards Ceremony, Weerasethakul expressed his excitement for being at the event with the cast and producer: “It's very surreal after everything we've been through and everything we've worked together to be able to share this movie with thousands of people. The film also changed for that reason, ”he told Canal +.

Produced by Diana Bustamante, and with a cast led by Tilda Swinton, along with Colombian actors Elkin Díaz, Juan Pablo Urrego and French Jeanne Balibar, Memoria premiered at the Festival and received a 14-minute ovation. In the words of Peter Bradshaw, critic of The Guardian, it is "a beautiful and mysterious film: leisurely cinema that slows the heart rate".

On the possibility of premiering in Cannes, Swinton, who met Weerasethakul precisely in Cannes, in 2004, when the jury of which she was part awarded him for Tropical Malady, mentions: "Presenting Memoria in Cannes, especially in this year in which we are so thirsty for big screens, and for the inspiration of the purest cinema, is a deep satisfaction"

Filming was carried out 100% in Colombia, between Bogotá and Pijao (Quindío), with nearby locations such as the La Línea tunnel.

The production design for Memoria was carried out by Angélica Perea with a local team, which included Lulú Salgado, set decorator, and Katherine Rodríguez, in costume design. The production team is also national, led by Paola Pérez as line producer.

The design of visual effects and a good part of them were done in Colombia with Juan Manuel Betancourt and Juan Díaz, while the sound department was a collaboration between Raúl Locatelli from Mexico and Camilo Martínez from Colombia. Musician César López was the author of the original music. Mateo Suárez and Santiago Porras participated in direction.

Dedicated to the development of the Colombian film industry, Proimágenes Colombia (Mixed Film Promotion Fund), was founded in 1998 with the Culture Law as an autonomous non-profit entity with the participation of the public and private sectors. 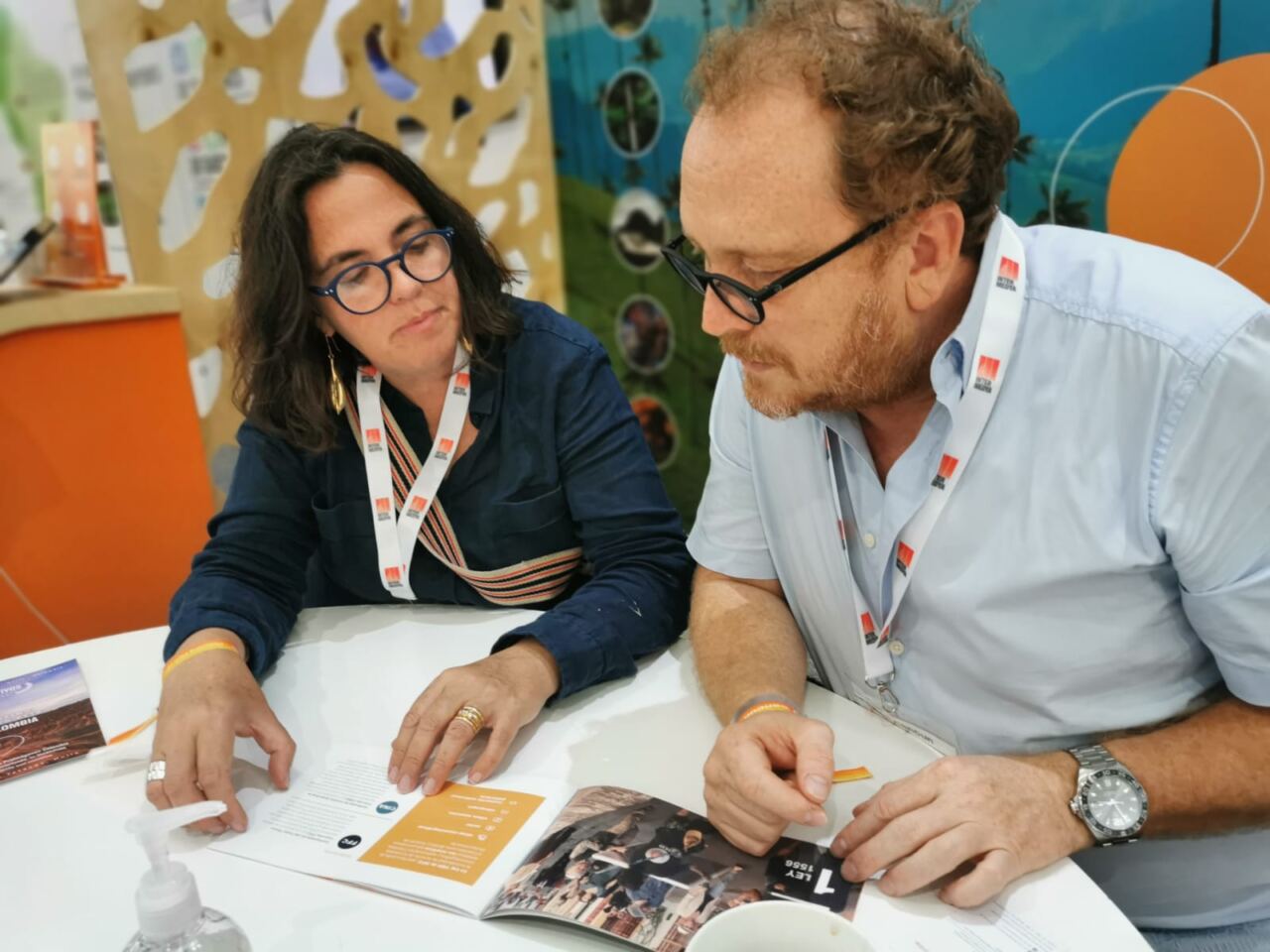 We are part of the Association of Film Commissioners International (AFCI) 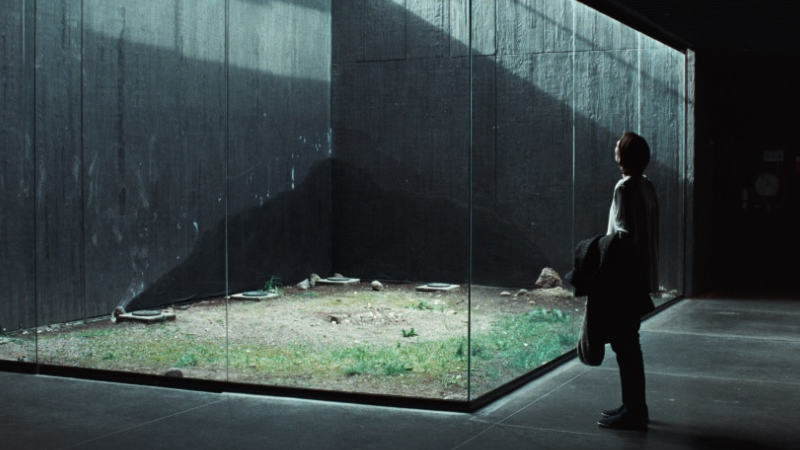 This was the experience of filming Memoria in Colombia