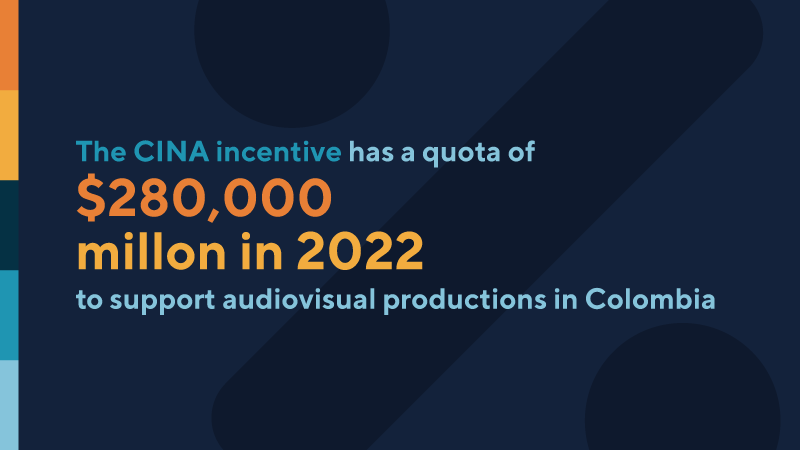 The CINA incentive has a quota of $280,000 million in 2022 to support audiovisual productions in Colombia

-Since its creation in 2020, 42 projects have been approved to be beneficiaries of the Audiovisual Investment Certificates - CINA, with a projected investment in the country of more than 1 billion pesos.

-The success of the incentive demonstrates the dissemination and execution work of the Colombia Film Promotion Committee, Proimágenes Colombia, the National Government, the Ministry of Culture, the Ministry of Commerce and Procolombia.

-Among the productions that have received the incentive are Netflix's 'Chichipatos', 'Juanpis González: la serie' and 'La Azcárate de Frente', as well as 'Ritmo Salvaje', directed by Simón Brand and starring Greeicy Rendón and Paulina Davila.

In its third year of implementation, the confidence of foreign production companies and local service companies is reflected in the Audiovisual Investment Certificate (CINA), which has benefited 42 projects to date and in 2022 has a budget quota of $280,000 millions of pesos.

The incentive, granted by the National Government and administered by Proimágenes Colombia, includes cinematographic works, series, music videos, video games, animation and advertising audiovisual production. Created in 2020 with Decree 474, the CINA in a tax discount equivalent to 35% of the expenditure on audiovisual services made by a foreign production company in the country. This benefit has contributed to making Colombia a hub for audiovisual production in Latin America.

In 2021, the CINA incentive completed its quota of 200,000 million pesos in tax discounts and benefited 29 projects from countries such as the United States, Spain, Ecuador, Mexico and Israel.

Dedicated to the development of the Colombian film industry, the Mixed Fund for Film Promotion – Proimágenes Colombia is an autonomous non-profit entity with the participation of the public and private sectors.

About the Colombian Film Commission

A project of Proimágenes Colombia, supported by the National Government, whose purpose is to promote the country as a destination for audiovisual production. Its website www.locationcolombia.com offers an extensive directory of locations, as well as companies and professionals in the audiovisual sector, as well as information about the incentives offered to the film industry and the processes and permits required for shoot in Colombia. 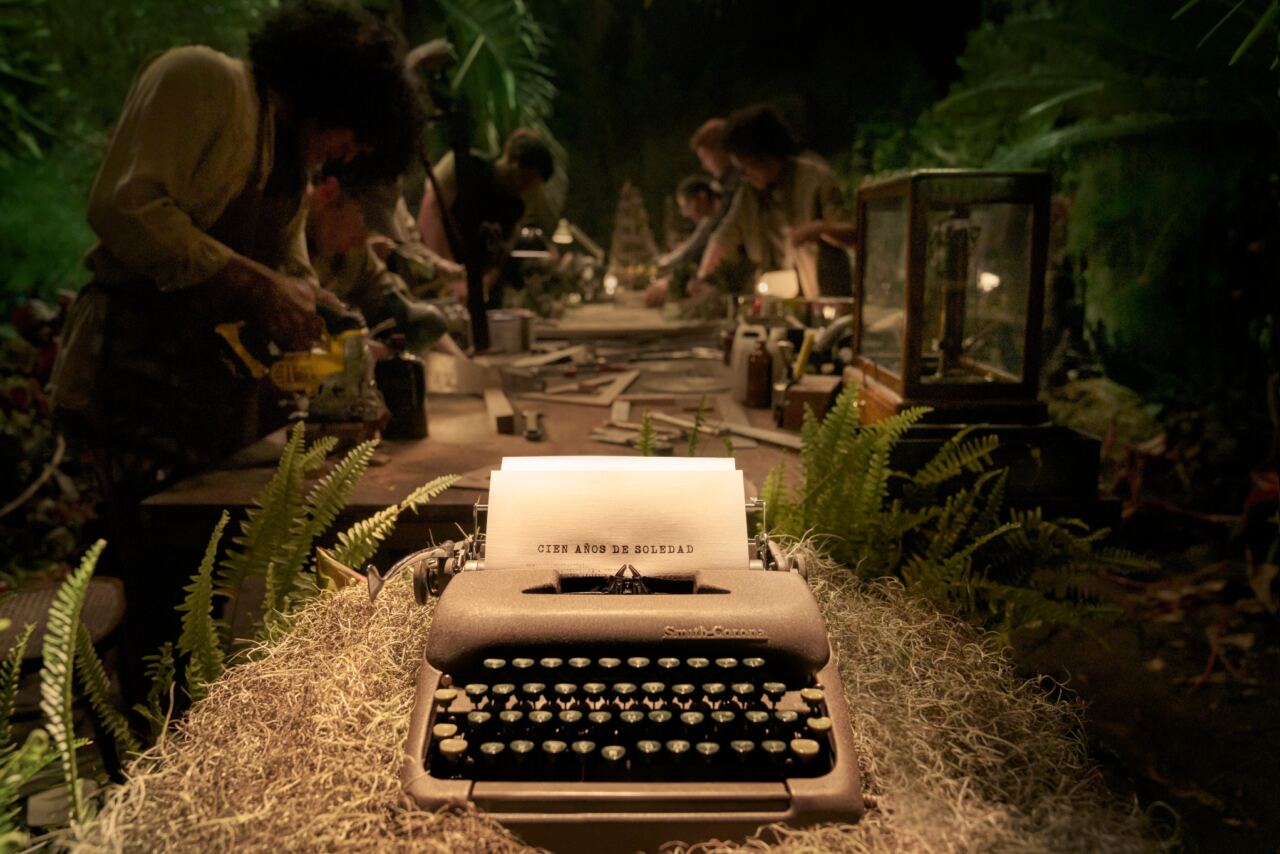